Sold-out 12th Anniversary revival of the critically acclaimed Not-About-AIDS-Dance at DTW in 2006 (the 25th anniversary-year of the AIDS epidemic)
2006 revival on the ‘Best Dance of 2006 Top Ten’ list by Apollinaire Scherr in New York Newsday: ’Not-About-AIDS-Dance should be revived not every 12 years, but every year.’
‘one of the year’s 10 best’ by Jennifer Dunning of The New York Times
two 1995 ‘Bessie’ Awards: choreography and lighting design

Not-About-AIDS-Dance was created in response to a horrific year in the choreographer’s life in which he lost his brother, AIDS activist Jon Greenberg, and eight other friends to AIDS. Before these events, and before the dance acquired its name, Greenberg had conceptualized a work in which the audience would receive extra-dance information about the dancers that usually remains hidden or unspoken, altering the relationship between audience and performers. Not-About-AIDS-Dance is a development of this previously planned dance. Via Greenberg’s signature use of slide projections of written text, the audience learns of the deaths of Greenberg’s brother and friends and the death of the mother of one of the dancers, all of which occurred during the rehearsal process.

The text also refers to Greenberg's HIV+ status, with the goal of giving this its due weight and integrating this information into his identity and the total landscape of the community of people on stage. In his use of text, Greenberg shows both his sly humor and his ability to create intimacy through unexpected disclosure. 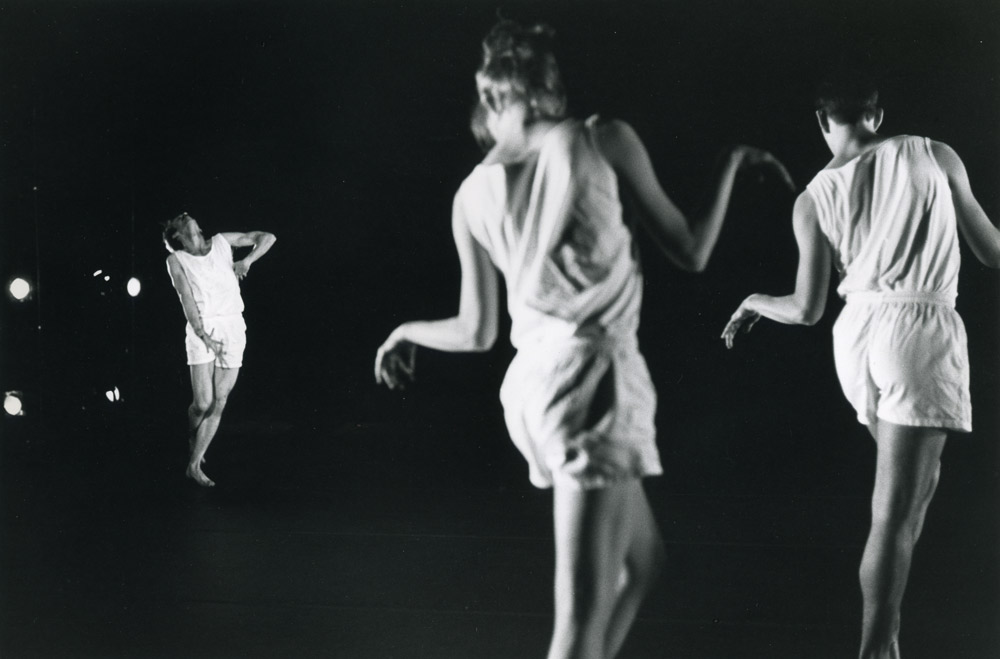 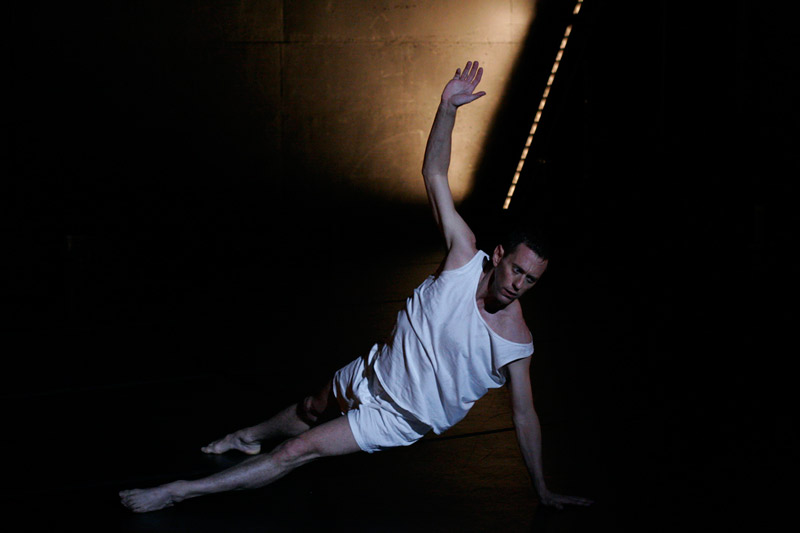 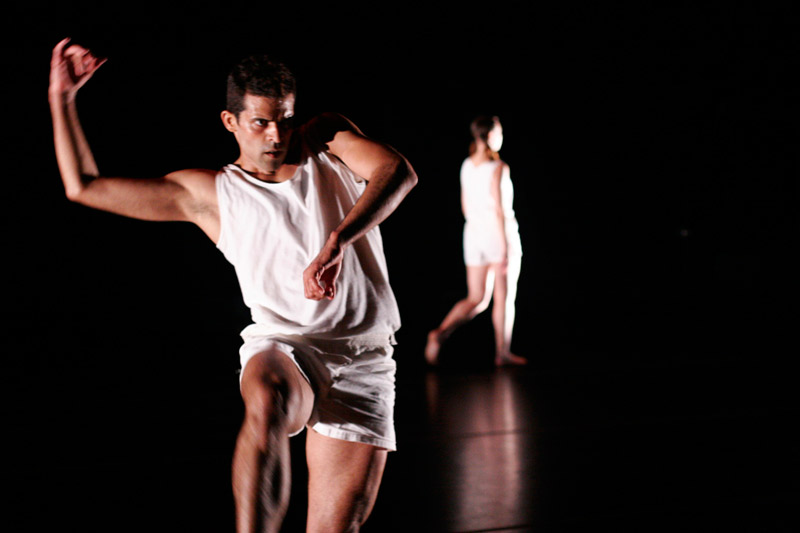 Not-About-AIDS-Dance was made possible by support from the New York State Council on the Arts, the Harkness Foundation for Dance and the Purchase College Faculty Support Fund.